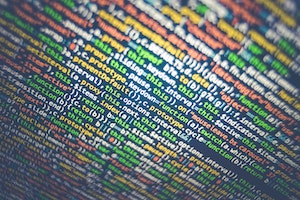 NOTE: No clubs are currently being run by Mr. Hogg

Coding clubs often fill-up and priority is given to older grades (since they will have fewer chances to partake!). In the meantime, you can always fill out this coding club interests form to tell me your are interested and what your particular interests are.

Robotics Club may also run with two clubs (semester 1 and the second in semester 2) depending on interest.

Club startups and signups will be announced in the morning announcements.

Javascript is one of the most popular languages in the world. It powers the web, but also is used to create desktop applications, mobile applications, and run servers (backends). Note that Javascript is NOT related to Java (another popular programming language).

Python is another very popular and versatile language that is growing in popularity. We will be learning python programming using small computers called Raspberry Pi's.

Robotics club uses the Lego Mindstorms EV3 as the hardware platform and the Microsoft Makecode Programming Environment as the software environment. Makecode is a nice interface that allows you to program either with blocks (similar to Scratch) or in Javascript.